Astrology Prediction: Indian Astrology, called the Jyotish Shastra, is universal and timeless. Jyotisha is one of the most time-tested and oldest systems of astrology in the world. In Western countries, it is called Vedic astrology, which refers to Indian or Hindu astrology. It is the study of the influence of stars and planets on each individual for it is said to play a major role in shaping their personality along with their future.

Astrology originated from Vedic Scriptures, dating back at least 10000 to 12000 BC years. The Vedas the oldest books of the world library. They are the world’s most ancient scriptures and the vastest, complete system of knowledge known to man.

Thus, Indian Astrology is the science of understanding the subtle influences that come to us from the greater universe. In India, there was a basic school for Vedic astrology and it was called as Parasara School of astrology, which was named after the last of the Rishis (great sages) of the Vedic age.

However, after his period there were so many distinguished scholars into Vedic astrology of which there were two notable eminent persons namely Satyacarya and Varaha Mihira. They did a detailed study on astrology and wrote many books on the same. Some of the classic works include Jataka Parijata` and`Sarvartha Cintamani. 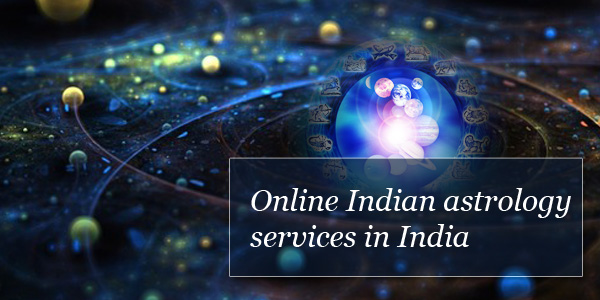 Indian astrology reflects the understanding and experience of ancient spiritual teachers regarding the facts of life. The genesis of Indian culture is rooted in the Vedic Hymns which date back before the dawn of civilization and were preserved as they passed from father to son and Guru to disciple.

In the Vedic system Moon rules the emotional nature. It is well known that the planets with their large magnetic fields and gravitational interaction with the Earth, affect it physically. The Indian astrology defines the actual traits of an individual, marital compatibility, and the future based on the position of planets at the time and place of birth. Being one of the best astrology consultant Pandithji predicts your future 100% more accurately based on Indian astrological prediction way.

FEES THROUGH NETBANKING or CREDIT CARD or DEBIT CARD

You should have correct DATE OF BIRTH, BIRTH TIME and BIRTH PLACE. If you do not have these details correctly then Please go with PALMISTRY PREDICTION and FACE READING OPTION (NOTE: If you wanted to have a prediction for your children or well-wishers in the case in person get their photos).

Your feedback has been received.